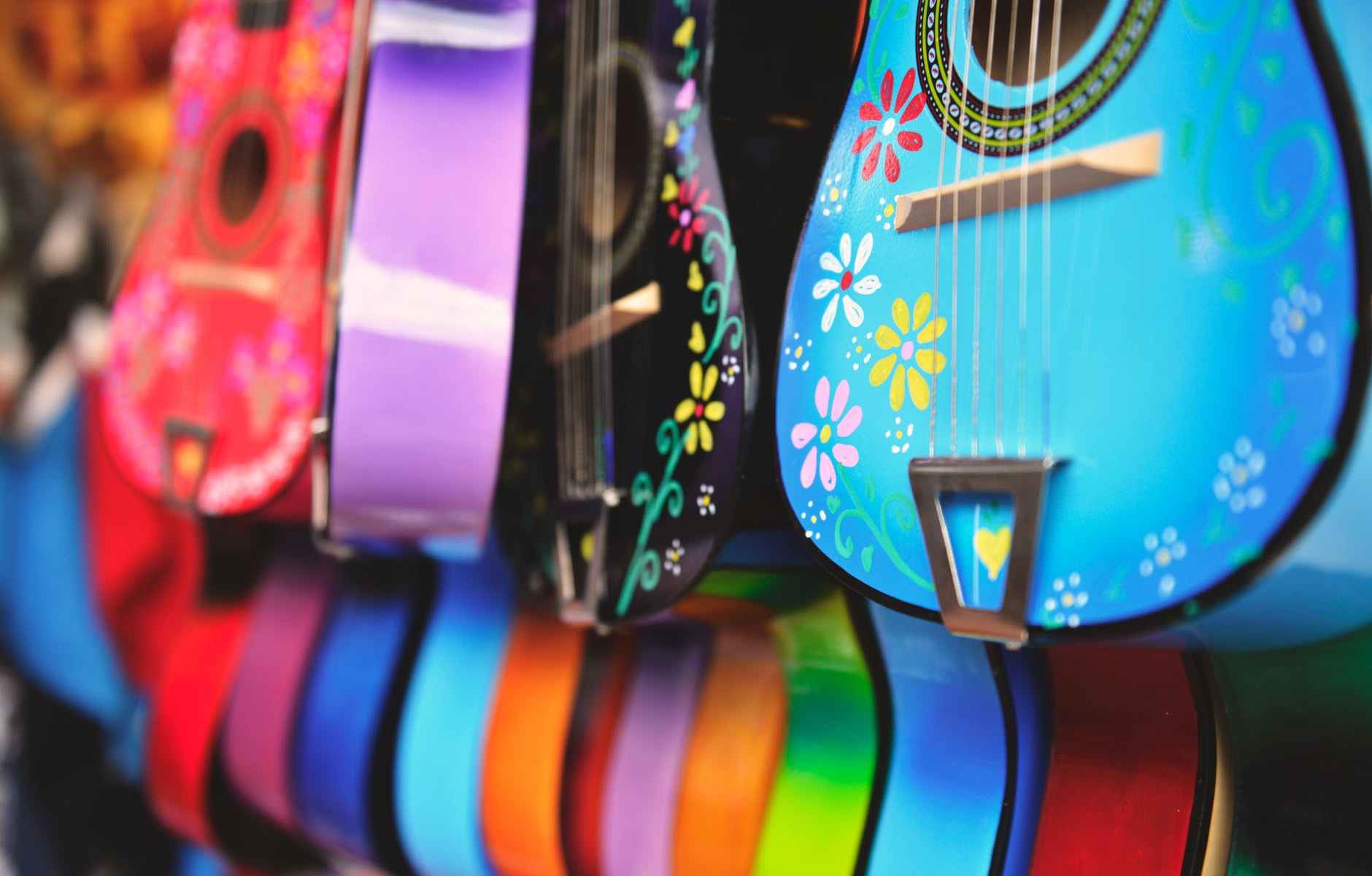 We have already seen how to find a Major Triad, however in the major scale there are in fact, seven triads ! Don’t worry too much for the moment why some of them are minor, some are major, and some are half diminished. Let’s first have a look first at how to find them by taking the example of C major:

The second triad is found by taking the same template and starting on the second note of the scale, D. Ie. take the 2nd, 4th, and 6th notes of the major scale:

The Third triad is found by taking the same template and beginning on the 3rd note, or E

The forth triad follows the same pattern but starts on the 4th note F to give the chord F major.

Scales continue on past the first octave, therefore the 5th and 6th triads can be found by repeating the scale, and applying the same template again:

Giving G major and A minor.

Now that you understand how to find the triads of the major scale, remember that the order of Major and Minor chords is the same regardless of which key you are in watch out, the 7th triad is a half diminished chord, we’ll see what this means a little later on. If you remember that i, iv, and v are major, the rest will fall into place.

So in the key C major this means that the chords are:

In the key of D the chords are:

And in the key of A the chords are:

These chords all sound great together, and in fact, many traditional and pop songs are written with just three or four chords, namely: i, iv, v, and vi.

Take a look at this video by the comedy group ‘Axis of Awesome’ to see how many ‘four chord songs’ you recognise.